Home / Blog / Stepping Up in Leadership: What You Need to Know to Succeed as Your Career Expands

Stepping Up in Leadership: What You Need to Know to Succeed as Your Career Expands

The night before my first day in my very first leadership position, my stomach was in knots. I tried to convince myself that the knots were because of something I ate, but in reality, I was so nervous that I was on the verge of being sick.

I was 30 years old and stepping up to a new level of professional responsibility. Frankly, I didn’t know whether I could do it.

I had sold my qualifications in all of my interviews, but I hadn’t quite sold myself. Transitioning from my previous role to a leadership position was a huge step in my career, and I was determined to be successful.

My situation certainly wasn’t unique. I know that all first-time leaders face different fears, such as feeling like an impostor, being uncertain about the ins and outs of the job, or simply feeling too inexperienced to take on a bigger leadership role. But how many of us can honestly say we were prepared for the next big challenge of our careers? (Hint: Not many.)

However, I learned quickly not to let a lack of confidence or the fear of failure hold me back. And chances are that if you’re taking on a new leadership position, or even starting your own business, you weren’t thrown into it haphazardly.

Up For The Challenge

In retrospect, I know my boss thoroughly vetted candidates before choosing me for my position. He believed I was up for the challenge, and he was right. After a successful three-year stint, I took the ultimate leap and started my own company, which I’ve been leading for many years.

Although big career moves tend to be pretty uncomfortable, it’s in those moments of discomfort and uncertainty that we experience the most growth. If you are — or want to be — a first-time leader who’s facing challenges or hesitations, check out these five things I’ve learned that will enable you to overcome them:

It’s important to realize that there’s no “perfect time” to take on your first leadership position. It happens when it happens. And when it does, you must simply dive in. As time goes on, you’ll learn how to deal with different situations and roll with the punches, but don’t ever let the fear of failure prevent you from making the leap into leadership.

You never know how things are going to turn out, and it’s normal to feel uncertain when transitioning into a new role. But take your anxiety for what it is, and don’t give it too much credence by broadcasting it or letting it consume you.

Leadership isn’t a lateral move, and it’s always going to be more challenging than what you’ve been doing. Focus on the assets and qualifications you have, and move forward with confidence.

3. Go in with a learner’s mindset.

Nobody knows everything, and most people won’t expect you to. So, don’t pretend you know it all. Walk into your first leadership role with a healthy dose of humility and an open mind so you can accelerate your learning curve.

The learning process is exciting. You’ll appreciate the growth you see in yourself. When I took on my first leadership role, and eventually became an entrepreneur, I knew enough to tackle things in the short-term. But I endeavored to learn the rest quickly so I could make a bigger impact in the long-term.

I became more knowledgeable, capable, and well-connected. The secret was relying on the experience and instincts I brought to the table and complementing them with what I learned as I progressed in my role.

As a leader, you’ll learn as much from those you’re leading as they’ll learn from you. Openly establishing reciprocity when it comes to learning and teaching will benefit everyone. I’m always determined to help others whenever I have the opportunity.

I try not to worry about what’s in it for me. In return, I’ve received what I could’ve possibly done for others tenfold. This practice has made me a believer in reciprocity, and I wouldn’t lead any other way.

There’s always a lot to learn when taking on your first leadership role, particularly when you’re involved in a startup. Be prepared to put in whatever time and effort is needed to succeed. Early wins are vital.

As people are forming initial impressions of you during your first few months as a leader, you want to make sure you work hard and shine. Identify two or three things you can do to make an impact, then build upon those.

After my experience of feeling ill-equipped and unprepared as a first-time leader, I found it easier to take on the challenge of entrepreneurship and was determined to make sure the future leaders within my company felt a little more confident when they had an opportunity to step up.

We developed a signature leadership training program called “Full Throttle,” which helps prepare rising stars for that moment when the opportunity arises for them to lead.

If you are a first-time leader or have aspirations to step into such a role, enroll in a leadership program if one is available. If a program isn’t available, read articles and books about leadership, and learn from the strong leaders you know.

No matter what, don’t let your fears and uncertainties hold you back from pursuing a leadership role — you’re probably more qualified and capable than you realize.

This article first appeared on YSFmagazine.com. 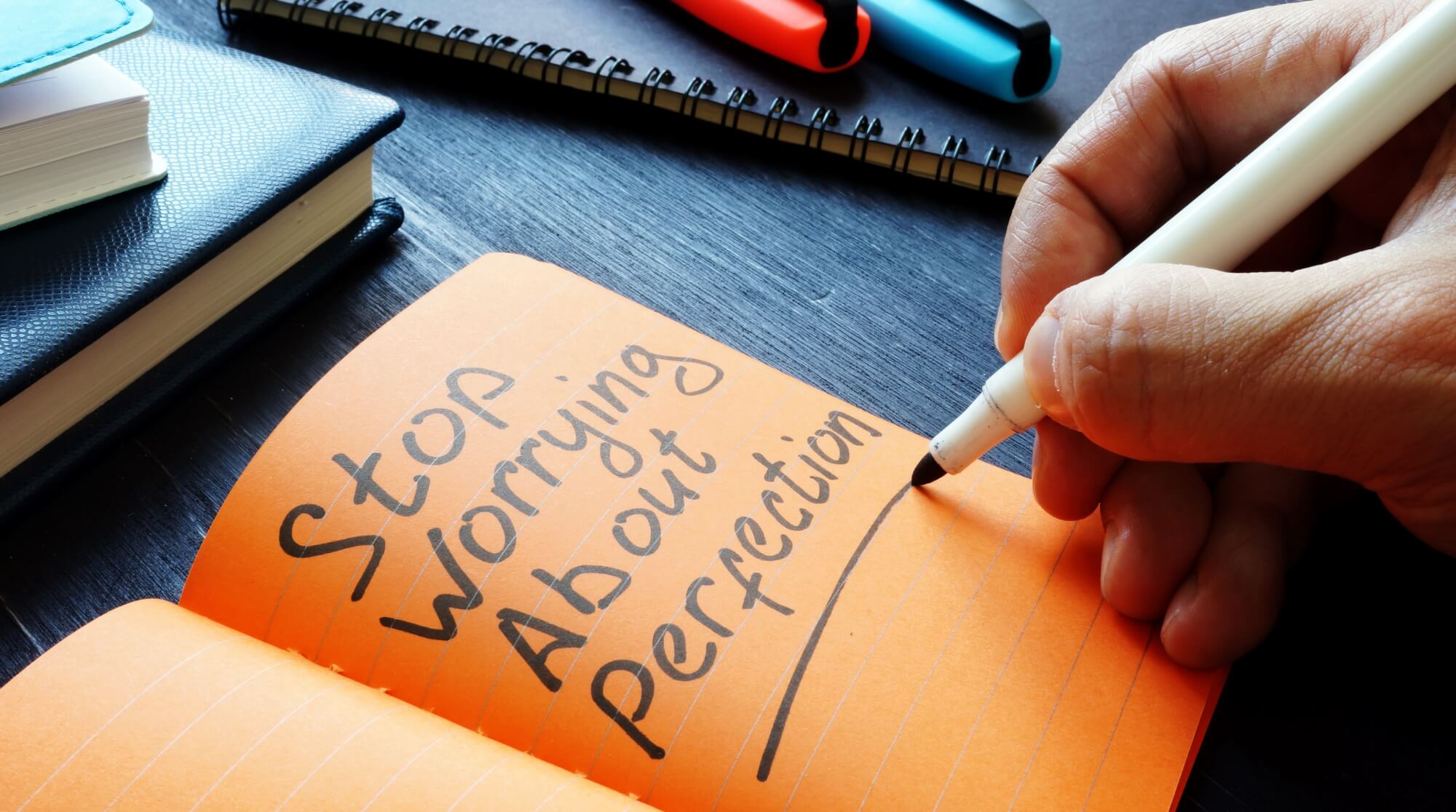 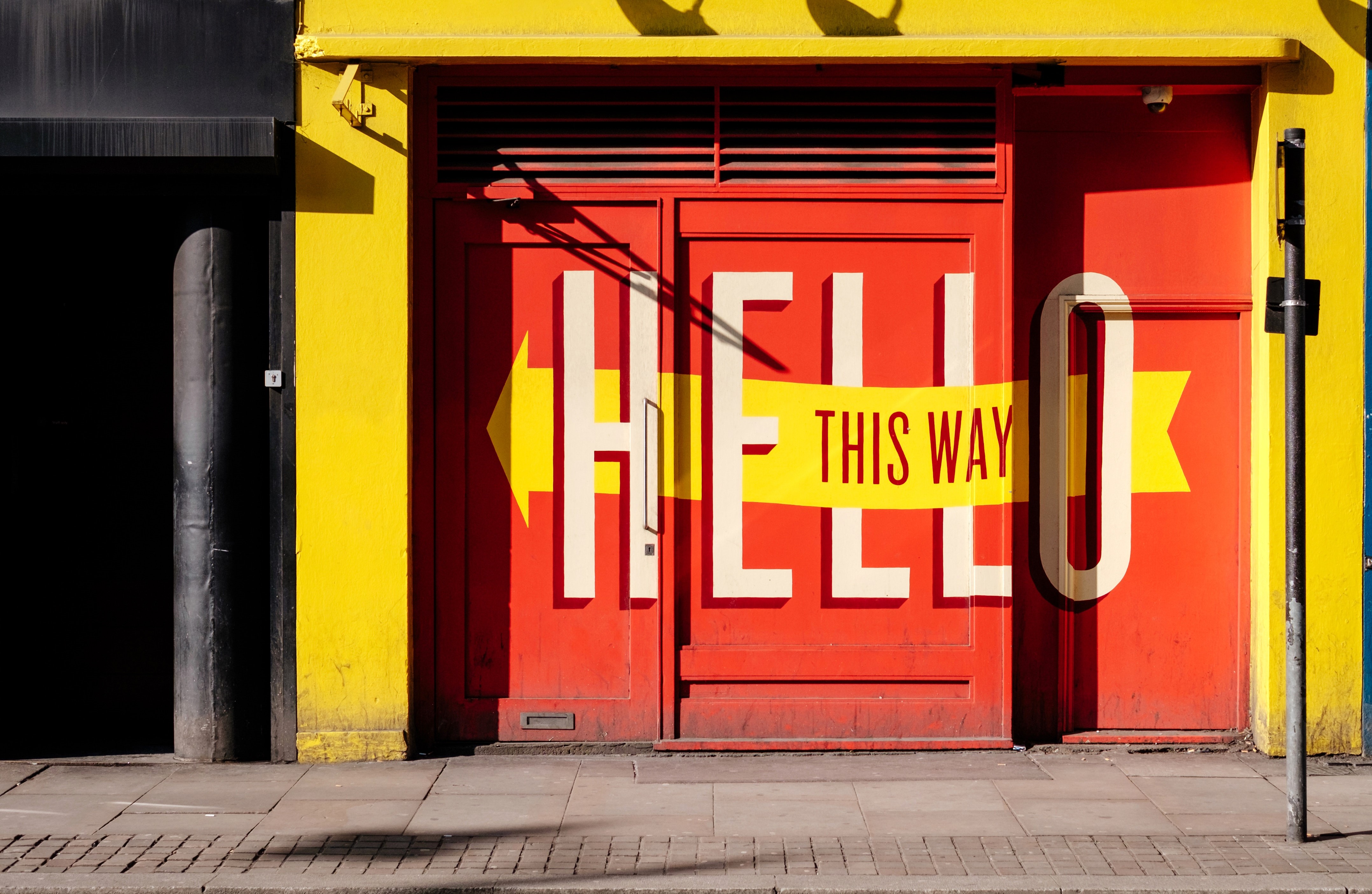